The overall performance of global mobile games in November:

[Path to Nowhere], one of the best anime-style games in 2022, finally launched its international version. The game features bossy girls, super masochists, trials of criminals, and other dark elements, remarkably distinguishing it from all the cute but hollow anime-style games in the market. It had about 1200 deduplicated creatives on iOS in December, which were released based on the following strategies:

[Fun Coloring] was a casual coloring game released by Fun Coloring Studio for Google Play on 26 August. The game had an advertising duration of 65 days, during which period it gained great popularity and generated over 100 thousand downloads, thanks to its creatives characterized by simple and relaxing coloring modes and various pixel images.

Designed according to users' genders, ages, and preferences, the image creatives released by [Fun Coloring] were mainly about luxury cars, flowers and beauties, cartoon characters, and horror fables.

Games with outstanding revenue on Google Play in November:

Games outstanding with downloads on Google Play in November: 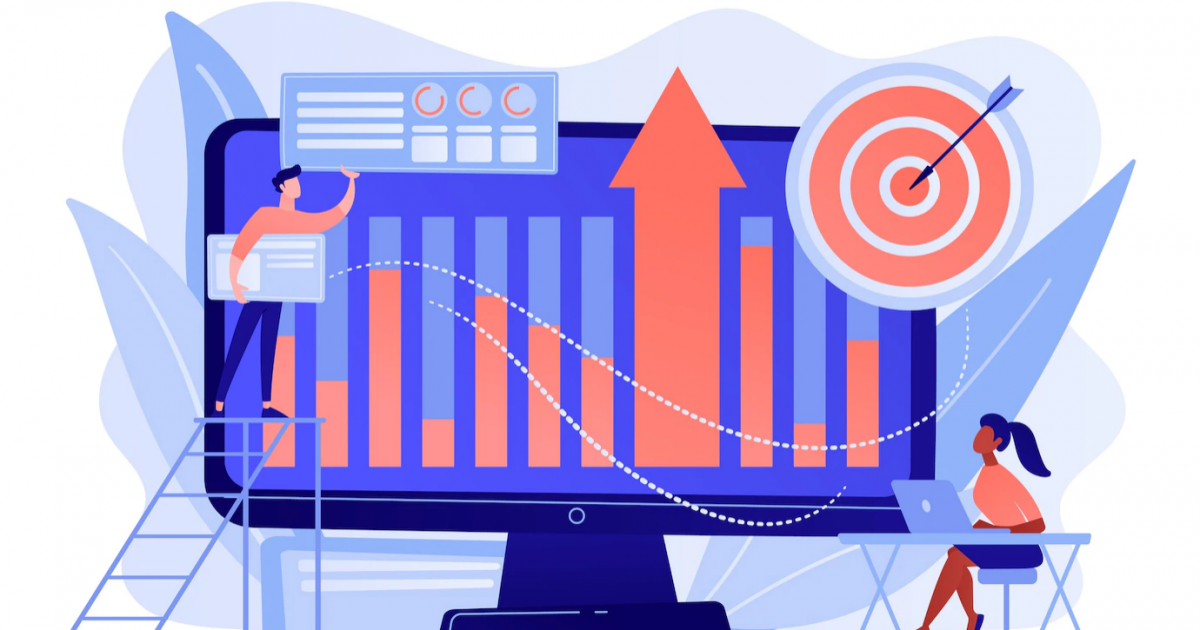