Each sleepless night is a step closer to a sudden death.

Recently, news media are not friendly to night people. On the International Sleep Day, all social media voiced that insomnia is a disease and we are all very sick with it.

According to data, there are over 50% of Japanese people suffering from insomnia, which means that 1 out of every 2 Japanese people is troubled by insomnia. It's shown that the number of insomniacs is much bigger in developed regions.

Losing sleep has become more and more common in developed cities and countries, bringing business opportunities related to sleep. The US sleep market has surpassed $100 billion and become the most popular in the health industry, attracting many companies into the market. It is shown that 30% of the Top 100 best-selling health and fitness products in the USA are sleep apps. And, the global sleep economy is also booming.

Based on when and why to use them, sleep apps can be divided into the following 4 types: before sleep, during sleep, monitor sleep, aid sleep. With assistance from SocialPeta, a world-leading data intelligence platform about mobile apps, we picked the sleep apps out of numerous apps and found that what most sleep apps provide are very similar, or maybe exactly the same services.

First of all, simple features. Most sleep apps provide sleep monitoring services that analyze users' sleeping patterns by audio recording and user's manual recording. However, limited by devices, the data are often not accurate enough. Plus, those apps are merely recording devices with simple technologies and functions, therefore, their user retention rates are very low.

But some developers improved their apps from both hardware and software. For example, take advantage of smart wearable devices, such as Apple Watch, various wearable activity trackers, or self-developed devices (for example Fitbit), and track blood oxygen concentration and blood pressure to analyze sleep quality. Those apps have differentiated themselves from other sleep apps by combining hardware purchases and app subscriptions.

The second is similar content. About 70% of sleep aid apps are to be used before sleep. They help users fall asleep by playing music and white noise, creating a peaceful environment for a comfortable sleep. This type of service usually has to compete for users with many free music platforms and short-video platforms. The ASMR streamers under TikTok and Twitch are typical. They provide videos of squishing slime and foam to users who enjoy the sound. The most popular ASMR account has over 2 million subscribers. Furthermore, most people prefer to use the platforms they are familiar with for such a "mind massage".

The above is a chart of sleep app advertising based on the APP Intelligence of SocialPeta. Calm, an app among the Top 3, is a well-known meditation app, while Blue Sleep, ranked No. 3 on the chart of Google Play, is an online shopping app mainly selling sleep gadgets.

Sharing in the community also plays an important role in advertising apps. People can share their sleep data and funny sleep talking with their friends or recommend apps on social platforms. Spontaneous sharing of users' data such as the daily number of steps would attract more potential users. Hence, the promotion of sleep social communication and the establishment of sleep communities have greatly increased the profitability of sleep apps.

After research on many sleep apps, it's not hard to find that the sleep app market has great potential, but there are 3 problems to solve before profiting from sleep apps: highly similar features, service similarity, overlaps of target users. It may take quite a long time to realize innovative features and updates of apps. What the publishers can be sure to achieve now are improved publicity and optimized advertisement. In summary, there are the following advertising tips by using SocialPeta's creative analysis.

In addition to transferring information to users, a creative also needs to create an atmosphere by presenting 2 contrary situations. For example, e-commerce livestreaming often creates an atmosphere that it's profitable to buy the goods, and it'll be a loss not to buy them. That works for sleep apps, too.

To advertise the monitor feature of a sleep app, annoying noises can be heard when various sleep problems are mentioned, creating an urgent atmosphere for people to solve those problems.

When advertising the sleep aid, there'll usually be a successful case combining handsome men and pretty women on camera with gentle and soothing music, creating a soft and cozy atmosphere.

Such a contrast in atmosphere is used by publishers to acquire two types of users. The creatives act in two roles creating anxiety and curing anxiety, making full use of people's insomnia and emotional changes.

The increasing size of the health market and the increasing number of insomniacs have strongly guaranteed the constant development of sleep economy. It may not take too long for almost every one of us to suffer from insomnia. 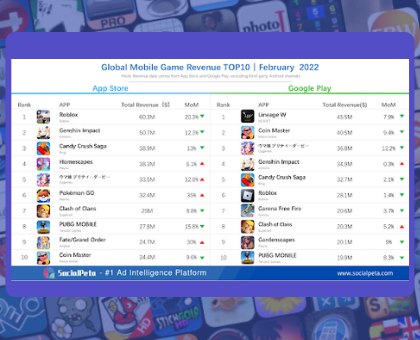 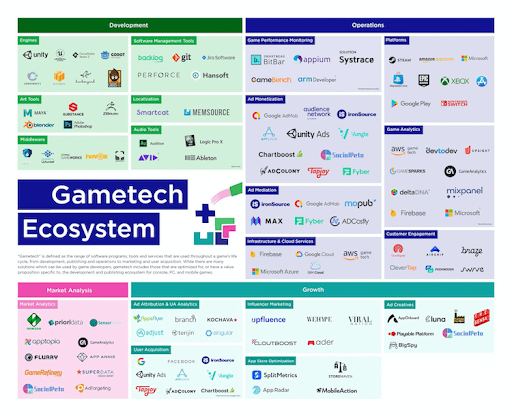