Established in 2009, Garena is a leading online games developer and publisher with a global footprint across more than 130 markets. Garena provides global users access to popular and engaging mobile and PC online games that it develops, curates, and localizes. It champions games as a social and entertainment platform on which its communities can engage and interact.

Garena is the developer and publisher of Free Fire, a popular mobile battle royale game. Free Fire was the most downloaded mobile game globally in 2019, 2020, and 2021. It was also the highest grossing mobile game in Latin America, Southeast Asia and India* in 2020 and 2021. Garena also exclusively licenses and publishes games from global partners.

Know both yourself and your enemy

If you know both yourself and your enemy, you can win a hundred battles without a single loss. With the increasingly fierce competition in the media buying market, keeping winning in the market is not easy. Especially in publishing the same game genres, knowing your competitors means more chances to win. This is also what SocialPeta can help in marketing campaigns for game publishing.

With the feature of Ad Intelligence in SocialPeta, Garena can access to a huge database of over 1 billion ad data, which would help them in multi-dimension data analysis. At first, it can draw inspiration from ad campaigns and save them time in ad designs. Moreover, they can check the exact advertising campaigns their competitors are focusing on, such as the advertising networks, target countries, and the variation tendency to scale their marketing campaigns.

From the feedback from Garena, they're impressed by the huge database from SocialPeta, especially, it has integrated with over 80 global advertising networks and covered 70+ countries, so it's not difficult for them to check the marketing campaign from their competitors and adjust their marketing campaign to compete in the fierce market. In other words, It would greatly save their time in finding out good ideas in ad creatives and AB testing. Moreover, it would help them to control the budget the game publishing.

Except for Garena, SocialPeta has partnered with other big game publishers globally, such as Google, NetEase Games, Tencent Games, and other game publishers in the SEA, such as VNGGames, SohaGame, and VTC., etc. 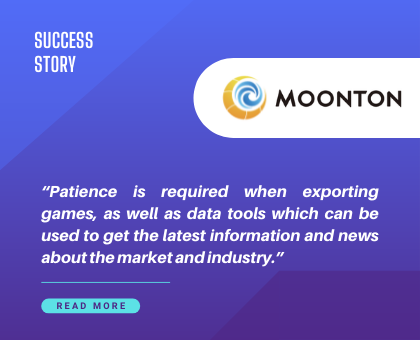 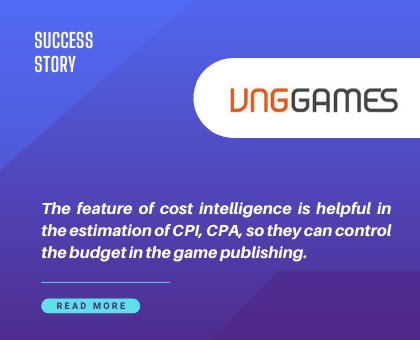 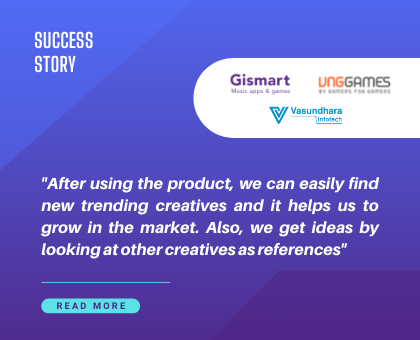 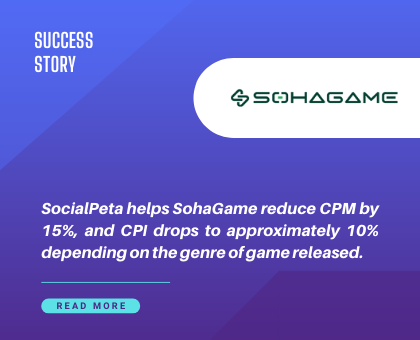 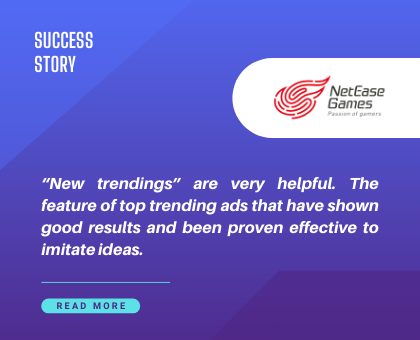