Tripsoft Studio is a game and application development company with 5 years of experience in Vietnam. In the past 5 years, they achieved more than 100 million downloads and expanded their business to the International market, such as the USA, the UK, Canada, France, Germany, Australia, and Korea.

As one new local client in the Vietnam market, Tripsoft just established a partnership with SocialPeta. By accessing the feature of AD Global to help them in expanding business in the global market, as well as catching up with the trend in game ideas.

From the feedback from Tripsoft, by checking the huge database of ad creatives, it's not difficult for them to find out the data and do some research to gain ad inspiration. At first, they can obtain more ideas about game trends, they can narrow down their target and adjust their games by following the trend. Meanwhile, in the increasingly fierce competition, it's necessary to learn the marketing strategies of their competitors and keep optimizing their marketing campaigns to achieve efficient marketing results. With the data from SocialPeta, they can better localize their ads to target their audiences.

As a leading ad intelligence platform, SocialPeta has a big ad creatives database. Besides the collection of ads in China, it covers 70+ global ad networks across 70 countries and regions. By accessing the database, it would be easy for them to obtain the market insight into the global market and it would save their time to monitor their competitors to adjust their market campaign to achieve better market performance.

Except for Tripsoft, SocialPeta has partnered with other big game publishers globally, such as Google, NetEase Games, Tencent Games, and other game publishers in the SEA, such as VNGGames, SohaGame, and Garena., etc. 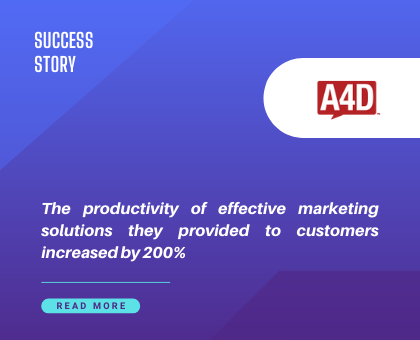 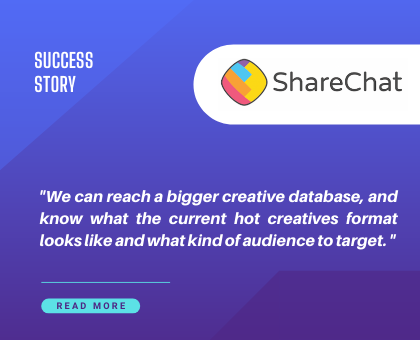 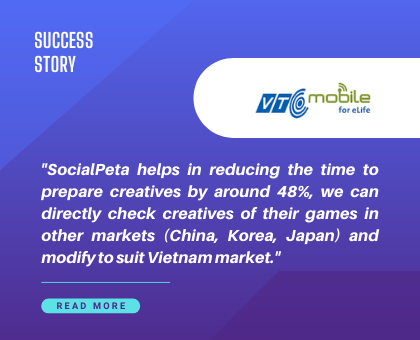 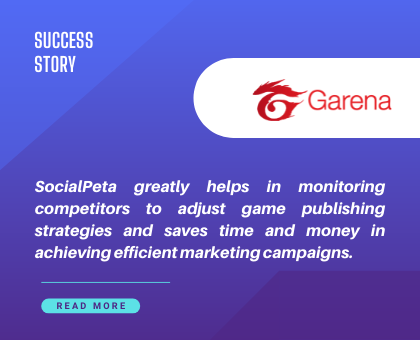 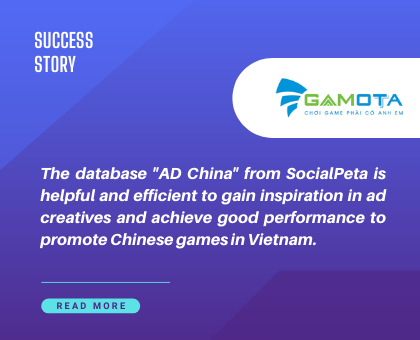