How to Marketing Playable Ads in The Digital Marketing Era？

How to Marketing Playable Ads in The Digital Marketing Era？

In this digital marketing era, any social media platform is a hot spot for advertising. After the first playable advertisement achieved great success, more and more game advertisements now choose to produce trial advertisements for promotion, and use this model to obtain a large number of users. Therefore, in order to follow the upsurge of the advertising industry in time, it is very important to understand and market the playable ads.

1.What are the advantages of playable ads over ordinary video ads?

a. Playable ads have an immersive experience

Playable ads and video ads are very different. Video advertising can be said to be a kind of explanation, using video operation decomposition and exquisite creativity to attract users to download games. Users can understand the game process and steps from the video advertisement, understand the game type, and determine whether the game direction is like. Playable ads are different. Playable ads not only include information that users can obtain from video ads, but also have actual operating experience, allowing users to determine whether the game is easy to use and whether it meets their own requirements, so as to attract users to download.

b. Playable ads will stimulate the curiosity of users

From the user’s point of view, if I see an ad on a social media platform, of course, I’m talking about a cooperative ad, which will be marked with the word “ad” underneath it. This kind of video unless the theme and creativity are sufficiently attractive I, otherwise I would not pay too much attention to it, 90% of the time I would choose to directly swipe away.

But out of curiosity, when I encounter a playable advertisement, I will choose to stop and try it, mainly to try whether the operation is smooth, whether the game experience and game theme like it, although sometimes I don’t download it. Moreover, this is not my curiosity alone, advertisers have also come to this conclusion after a lot of data research: most people will choose to try it when they encounter playable ads, the traffic of playable ads And the effect can also confirm this conclusion.

2.Which theme game is more suitable for marketing as playable advertising?

a. A milestone in the trial advertising-Gardenscapes

With a large number of advertisements, it became a hit, and it soared to the top five in the game ranking overnight. Although the reputation is not very optimistic, it has received a continuous influx of users. As a game advertising marketing, it is undoubtedly successful, and its success can be said to rely heavily on the delivery of playable advertising.

These are some of the creatives of Gardenscapes’ playable ads. It can be easily seen that it is promoted in a casual puzzle game mode. This is also the reason why its reputation has been soaring, because as far as the game type is concerned, it is actually a game based on simulation management. It can be said that I am also one of the users attracted by this trial advertisement. The puzzle-solving and escape type of playable ads can indeed capture a large number of young user groups like me. Borrowing this idea to promote the playable ads, only focusing on a specific detail for promotion, is a playable advertising promotion idea worth learning and learning from.

Of course, there are many people who downloaded it because of its simulated business game. Although the playable advertisement in the picture above is not dynamic, it can still be seen that it did not use the theme of escape for promotion, but it still gained great popularity. . Although it can be seen from the amount of impressions that it is the result of a large amount of advertising, as an advertisement with a running time of only 43 days, it can be regarded as a success that ordinary advertisements cannot match.

The game Hellx Jump is a typical casual decompression game. This kind of game is extremely easy to succeed as a playable advertisement. Because it is easy and easy to use, almost everyone can be familiar with the operation immediately, and this kind of game itself has great appeal. There are many people who love this kind of game. When it promotes playable advertisements, it is of course Increase the number of users. Many users may not know this game themselves, or what type of game it is, and will choose to download this game after trial play.

This game called Press is also a decompression type game, which is displayed through the section of items. Decompression games have always been very popular, as we can see from a large number of online celebrity videos, many people watch with relish while wondering why such videos can be popular. From a psychological point of view, the principle that this kind of game can decompress is to shift the focus and release the unreleasable pressure in life through the game in a simple way, which can indeed reduce the anxiety in life. Therefore, the popularity of this kind of games has been high. Although many of them have a short lifespan, they will also get short-term high popularity. Playable ads will play a big role, and launching from time to time can also extend the life of such games.

Similar to the coloring game:

Coloring games are also a good promotion theme for playable games. They can achieve promotional significance by relaxing people’s emotions and further entice users to download.

Many games that can’t get stable users are actually very suitable for playable advertising. This conclusion is mainly based on a large number of previous studies. Many small games can only be kept in the user’s mobile phone for a short period of time. When the popularity drops, the user’s preference will also decrease, and the game will be uninstalled. One of the most worth mentioning is parkour and escape games.

Take this Aquapark as an example, this kind of small game that also belongs to the theme of parkour, the effect of playable advertising will bring more traffic than ordinary advertising. The earliest large-scale parkour games include Temple Run and Subwaysurfers, etc. This is an early mature large-scale parkour mobile game that swept the world, with sophisticated game ideas and stable users. It is very different from the current small parkour game. Small parkour games are mostly used for busy people to use the fragmented time to entertain, and the life span is hard to be as long as large mobile games. Therefore, it needs a short burst of traffic to obtain revenue, so it is suitable for trial advertising. This suitability is mutual, and playable advertisements are therefore suitable for this type of game.

3.How to choose the channel of playable ads

Most advertisers hesitate not because they don’t understand the benefits of playable ads, but because they are running problems. Most of the playable ads are an independent demo, which is simpler than the real game itself, and it also has a step-by-step demonstration and teaching, which means that the technicians have to make a new one. But this is not too difficult for technical personnel, the real difficulty lies in the delivery.

1.Promote with a combination of video and demo

Some of the game types not mentioned above can actually be promoted with a combination of video and trial play. Nowadays, there are also advertisements of this mode in the market. First, put a short video of a few seconds and then insert a playable advertisement. Two-pronged promotion and marketing is also a good choice. In many cases, the marketing model of the advertising industry should not be constrained to form. For all industries, we need innovation.

The available resources of playable ads are actually very limited, only the placement of major social media platforms and the placement of in-app ads. Although social media platforms can get good traffic and results, the cost will be high. In-app delivery can almost be called “risk investment.” It is necessary to screen, filter, and review applications, carefully select suitable applications, and the final benefits are unknown. The most difficult part is the selection of applications.

All data & images are from SocialPeta 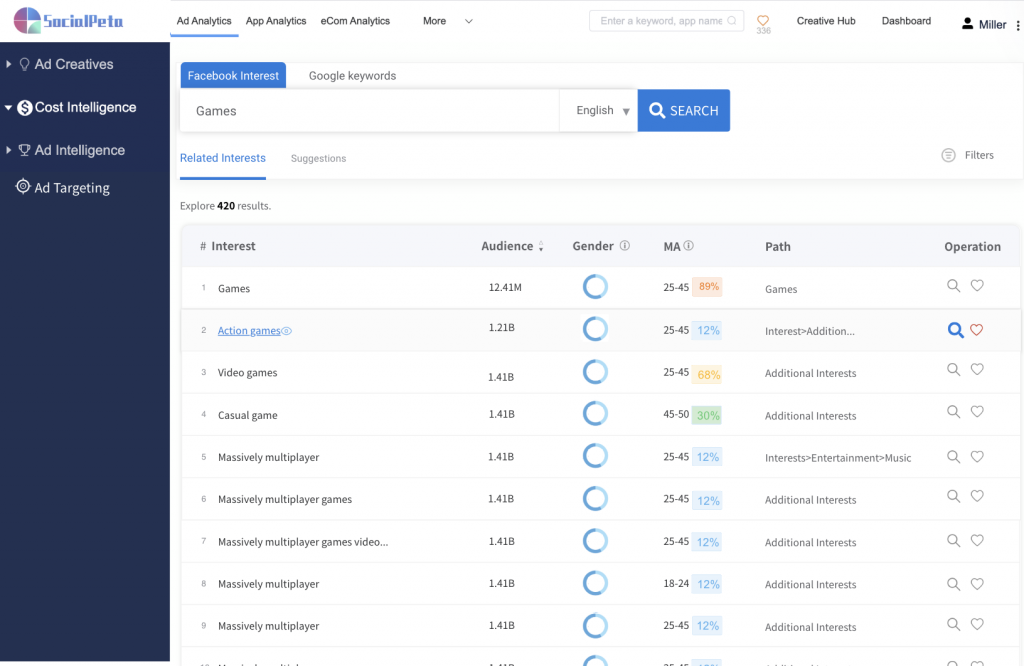 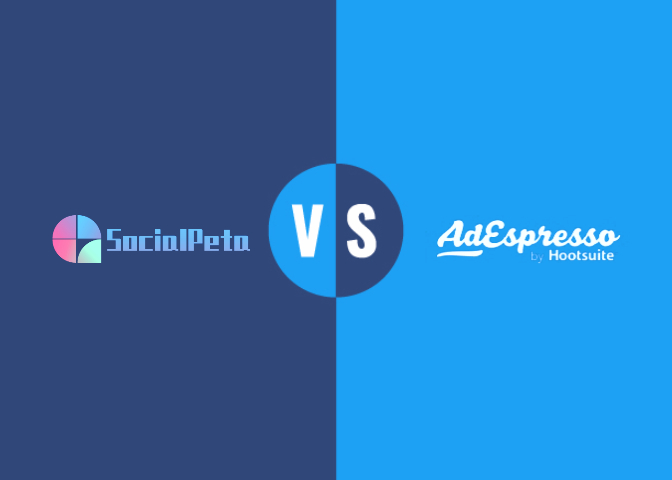 AdEspresso VS SocialPeta: Which is the more helpful ad intelligence tool？

Guide to Live-Action Ad Creative in Southeast Asia: The Most Favorite Advertisers is Gambling & RPG 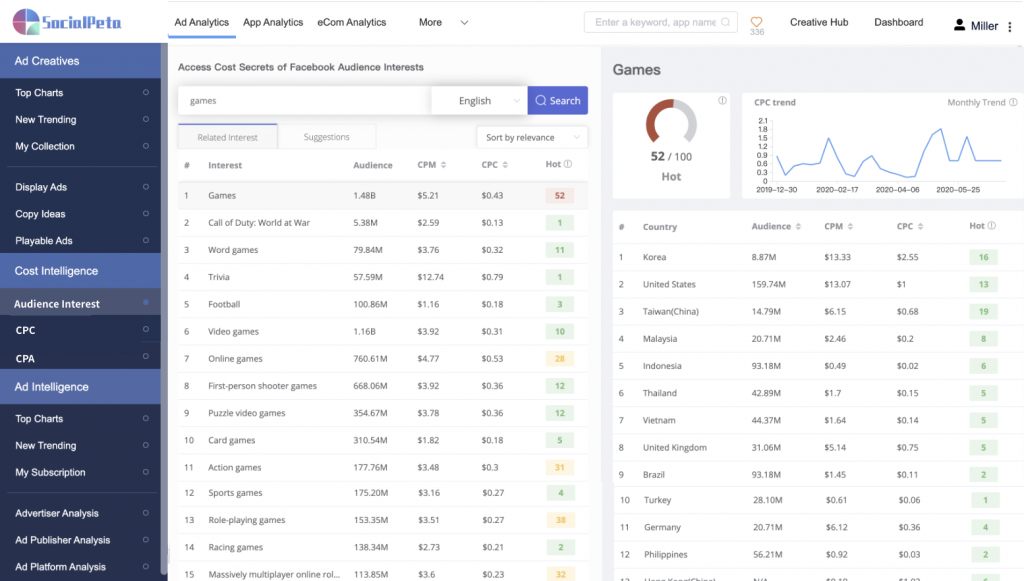 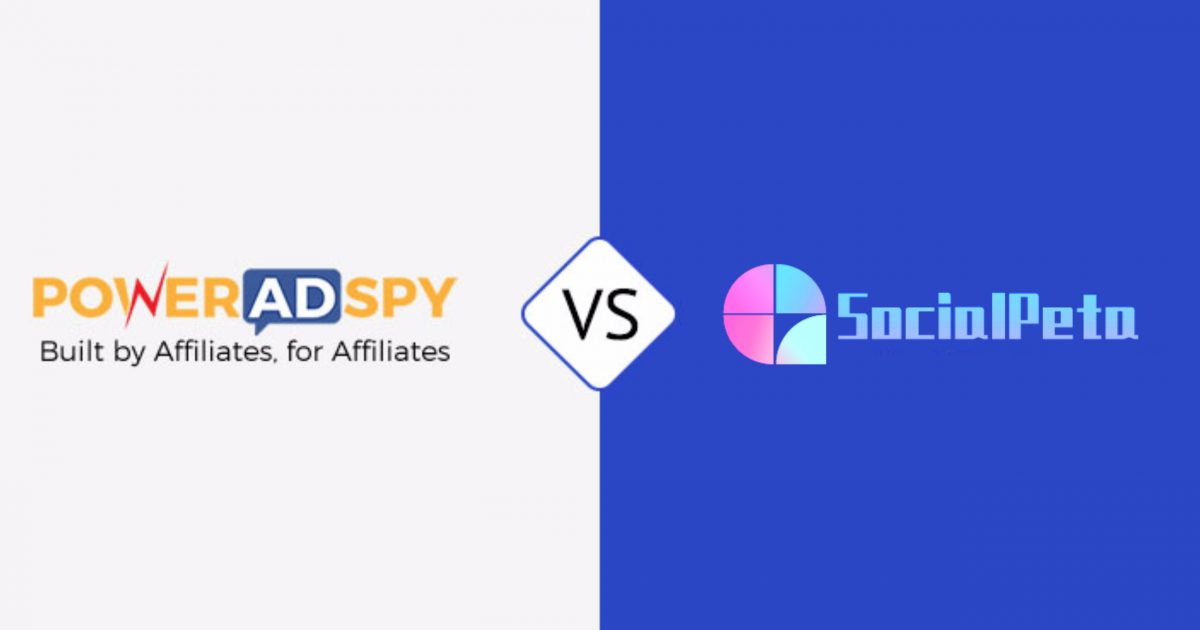 PowerAdSpy VS SocialPeta: Which is The More Almighty Ad Intelligence Tool？ 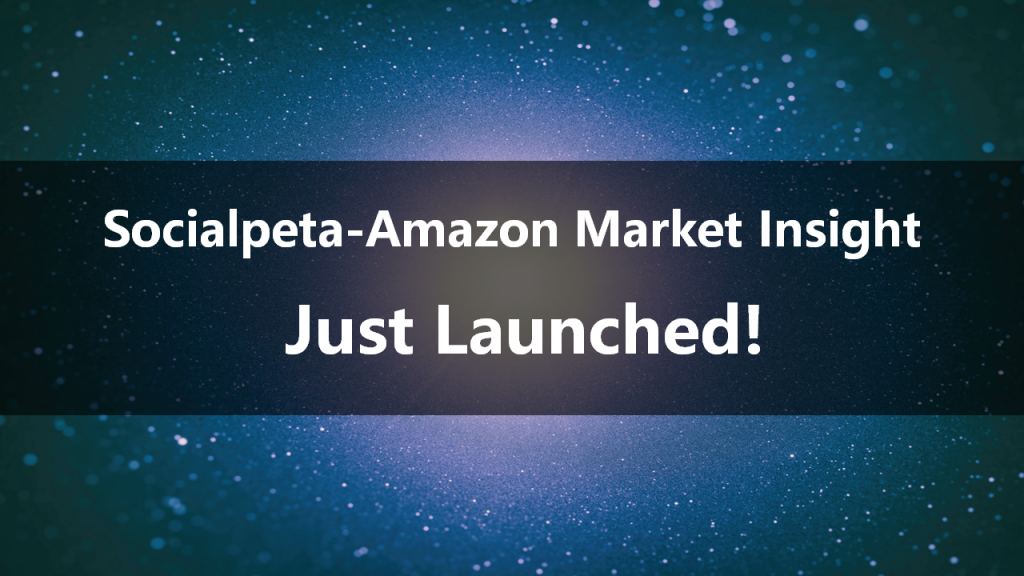